Donald Trump paves the way for Women and the Future 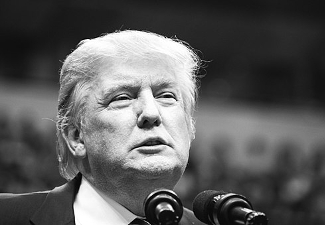 Last year many women mourned the loss of the presidency to Donald Trump. If you didn’t disagree with his politics, it was pretty hard to look past his boorish behavior. I remember being very angry and thought the whole world would go in the trash with him leading the U.S. I struggled to find a silver lining for a period, but eventually did find it. Because President Trump’s behavior is off the path from what the world expects of a U.S President, it now frees everyone up to imagine the future we want for ourselves if we choose.

If the president can do things outside the norm, why can’t we? It’s a simple question, but the expectations we often have of ourselves are tied to beliefs we learn from an early age. Some of those beliefs work for us and, some are outdated. We can choose what beliefs we want for ourselves. President Trump has, in his own way, enabled people to start thinking for themselves.

December 13, 2017, marked a significant day for women. Roy Moore was knocked off his Senate bid by a Democrat in Alabama, presumably because voters finally decided his behaviors towards young girls was reprehensible. San Fransisco Mayor Ed Lee died suddenly, and the acting mayor is London Breed, a black woman from the Board of Supervisors and President Trump picked a fight with someone in Senator Kirsten Gillibrand who is more than capable of standing up to him.

What’s the common thread? Women and women’s issues are now starting to move up the priority chain in this country’s governance because Donald Trump paved the way for change via his outlandish behavior.

Before the President’s childish behavior, women would never have received an opportunity as they have right now. Many Americans are almost numb from the ridiculous behavior coming out of the White House. However, today is different from a year ago. Now many women have taken the time to interpret for themselves the role they could personally play in their community, their city, their company and are stepping up in new and different ways. In addition, the #MeToo movement has stripped away many layers of self-doubt, anger, and fear from women’s collective mindset and replaced it with a sense of worldwide community.

Today more women are taking their place next to the men they are more than qualified to partner with in creating an exciting future for the world.

“Never doubt that a small group of thoughtful, committed, citizens can change the world. Indeed, it is the only thing that ever has.”
― Margaret Mead 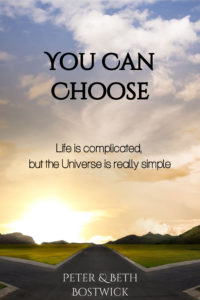